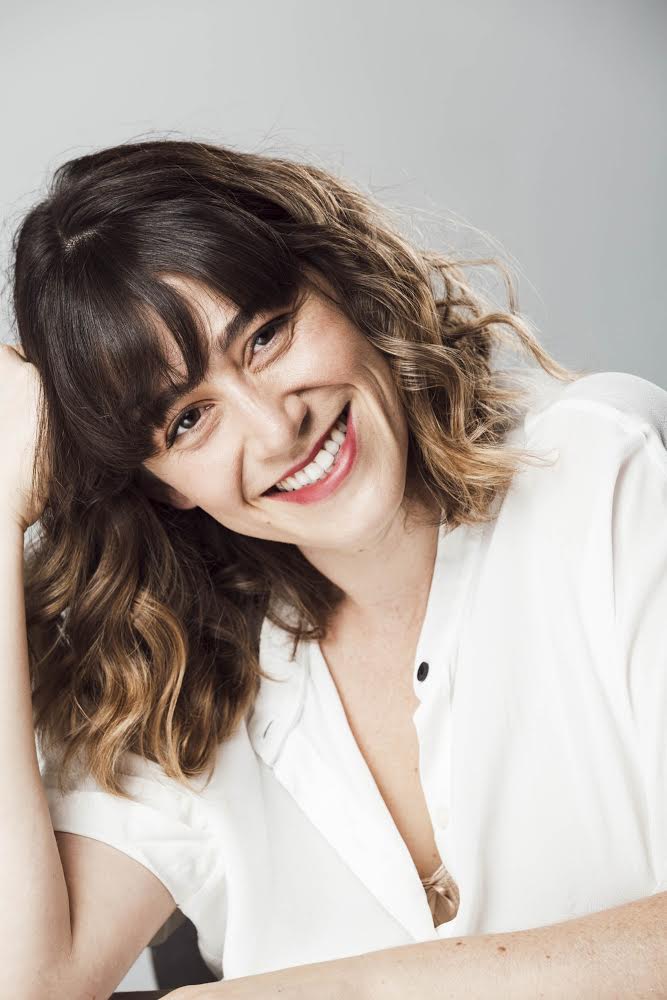 Amit read English at Tel Aviv University, studied Acting in Seminar Hakibutzim Acting School, Choreography at Haqvutza Contemporary School of Danca, Directing in Seminar Hakibutzim (BA) and has an MA at Creative Practice from Trinity Laban Conservatoire. During her stay in London she worked as a practitioner in Frantic Assembly, a renown physical theatre company.
She practices as a director and movement director, and she teaches physical theatre in Goodman Drama School.

She’s influenced in her work by renown theatre makers such as Emma Rice, Complicitè, Marianne Elliott, DV8, Kneehigh, Crystal Pite and of course - Pina Bausch.
In her work she seeks new ways to uncover the shared narratives that live in our body, and explore through text and movement the tension between words and emotions, between interior and exterior, between the known and the hidden, the wished for and the received.